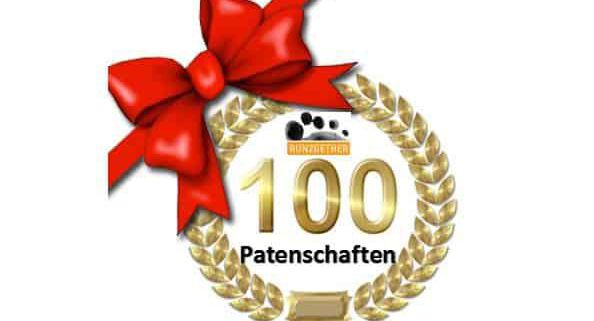 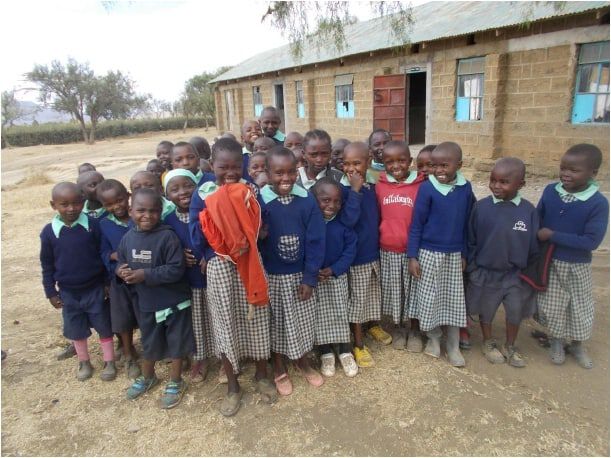 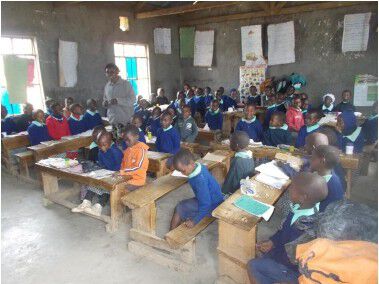 Today, Run2gether is proud to report a milestone: We have now reached our 100th sponsorship for our „Run2gether Children Project“ in Kiambogo, Kenya. Anna Gross, a young Austrian member of Run2gether, and her family have agreed to sponsor the young boy Paul Kanyuru MWANGI . Paul is four years old and will be starting in the Run2gether Nursery School in Kiambogo in January 2016.

How it all began…

What the sponsorships have thus far achieved…

The focus of our endeavors is on providing a solid education for the children.
To do so, we pay the children’s school fees so they can go to school regularly. The children also receive school uniforms and are provided with a warm meal every day. In addition, school materials are also financed through the donations.
In the primary school, the Run2gether child sponsorship program finances 4 teaching aides, who teach alongside the state-financed teachers in classes that are generally very large (up to 60 pupils per class). These aides not only improve the quality of instruction, but since they are privately financed, they also help to reduce the amount of school fees.
In 2014, the dilapidated bathrooms were replaced with new, separate boys‘ and girls‘ bathrooms.
At the moment, we are working to equip the primary school with electricity and hope to have more news on the situation soon.

you’ll find all the necessary information at Run2gether sponsorship.
Thomas Kratky, director of the sponsorship program, will also be glad to answer any questions you may have. Just contact him by email at patenschaften@run2gether.com.

Geoffrey Githuku fulfills a dream and builds his own house….